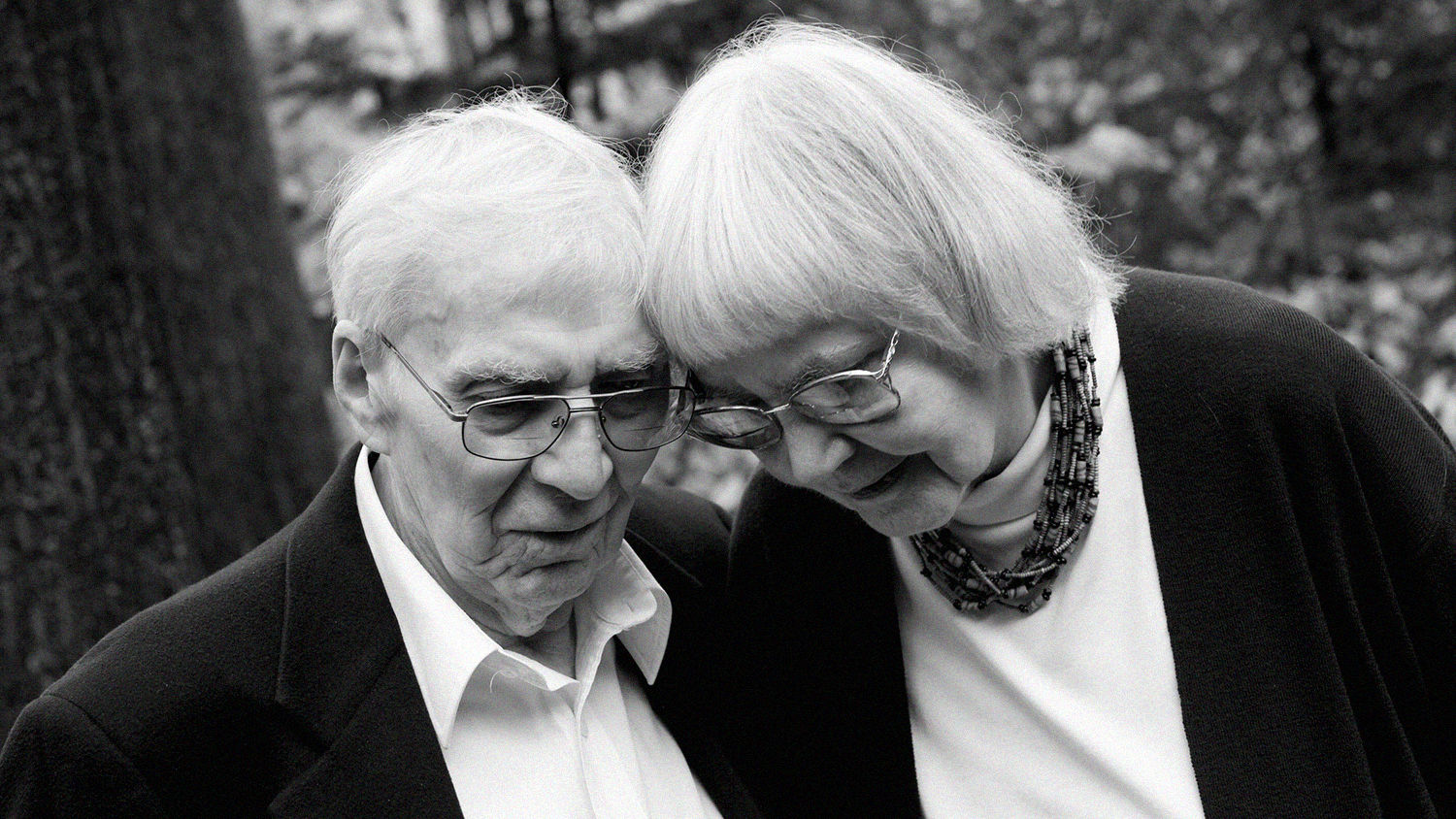 Our History and Founders

A positive impact on the lives of thousands of young people—particularly those facing daunting challenges, is the legacy of Peter Tower and his wife, Elizabeth. The couple formed the Foundation in 1990, helping realize their vision to better the lives of young people, after having successful careers and raising their family in Western New York.

Peter, a Niagara Falls native, served in the United States Army Air Forces in 1943 as an air traffic controller in Texas and England before returning to Western New York to a “temporary” job clerking for his family’s customs brokerage house, C.J. Tower & Sons. A partner by 1950, he guided the company through three and a half successful decades in business. He was widely considered an innovator, as he was the first in his industry to fully automate operations. By the time Peter sold the company to McGraw-Hill in 1986, it had grown to 90 times its original size. The company was later sold to Federal Express, which continues to use systems developed under his leadership today.

Peter met Elizabeth when they were both students at Cornell University, and they eventually married and had two children. Elizabeth’s passion was painting, and she had a long and successful career as an artist. She experimented with a variety of media and styles and is best known for the organic abstraction of her landscapes. The current logo for the Foundation is based on Elizabeth’s work.

Peter and Liz understood that with prosperity comes responsibility and established The Peter and Elizabeth C. Tower Foundation in 1990. Peter and Elizabeth’s two daughters, Mollie and Cynthia, and their husbands, John and Robert, serve on the Foundation Board helping to guide it as their parents had envisioned. The Foundation has remained true to the vision of supporting young people impacted by intellectual disabilities, learning disabilities, mental health issues, and substance use disorders in the communities important to their lives.

The Foundation awards grants totaling upwards of $5 million annually. In addition to direct grant making to organizations in its geographic footprint, the Foundation frequently collaborates with regional and national foundations and other community partners to leverage its collective assets and expertise with a goal of having greater impact in the lives of young people.

While Peter Tower was very accomplished, his wife Elizabeth was very successful in her own right as an artist, working primarily in oil and acrylic paints. The artwork displayed throughout this website is her work, which was rarely available commercially but was exhibited frequently in the 1960s and 1970s and honored with numerous awards.