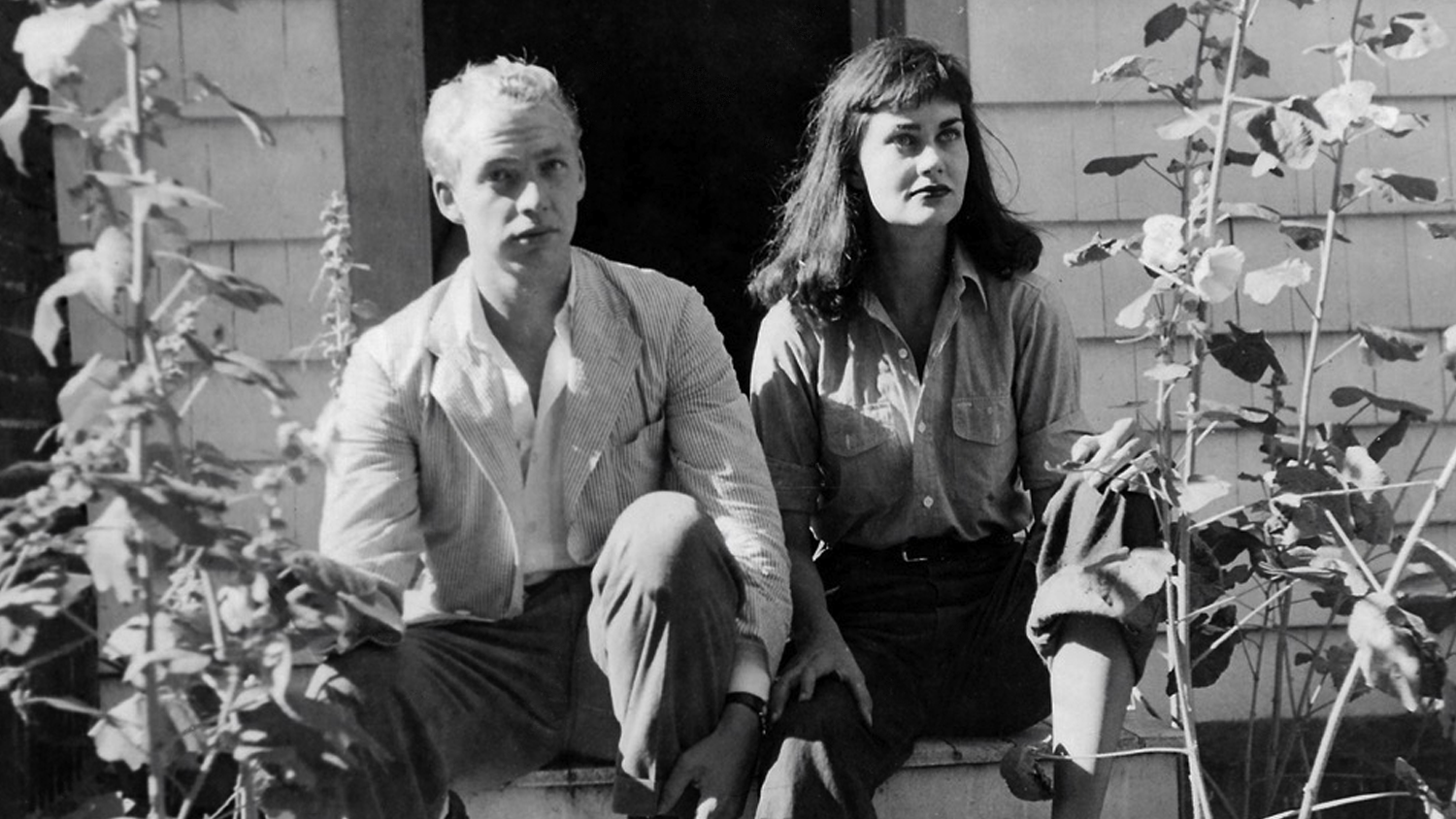 While Peter Tower was very accomplished, his wife Elizabeth was very successful in her own right as an artist, working primarily in oil and acrylic paints. The artwork displayed throughout this website is her work, which was rarely available commercially, but was exhibited frequently in the 1960s and 1970s and honored with numerous awards.

Born in Mount Vernon, New York, Elizabeth Clark met Peter Tower when they both attended Cornell University in 1938. They married in 1942 and lived their early life together in Texas while Peter served in the U.S. Army. They returned to Western New York after Peter’s service in Europe so he could join his family’s customs brokerage business. During that time, Liz was raising her two daughters, Mollie and Cindy, and began her exploration in art in the mid-1940s.

According to Mollie, her mother was prolific in her painting and that was what made her happy. She also loved spending time with other artists, talking about art, and going to see other’s art work.

While her work evolved over time, most of it can be described as semi-abstract or abstract expressionism and is notable for its color – both rich and vibrant or evoking earth tones and whites. She did not use sketches but instead let her imagination guide her in creating landscapes, interiors and still lifes. Her work. “Seagull (Self-Portrait)” has been used as the Tower Foundation logo since 2007.

One of the first significant initiatives supported by the Towers was the “Elizabeth and Peter Tower Program for Special Needs Art Education” at Buffalo State College. It established a multi-year program that served as a national model for training professional museum educators to develop and implement programs to serve special needs audiences through the Burchfield-Penney Art Center.

While most of her work is privately held among family and friends, a selection of her paintings is held by the Burchfield-Penney Art Center in Buffalo, New York. Below are some examples of her work.