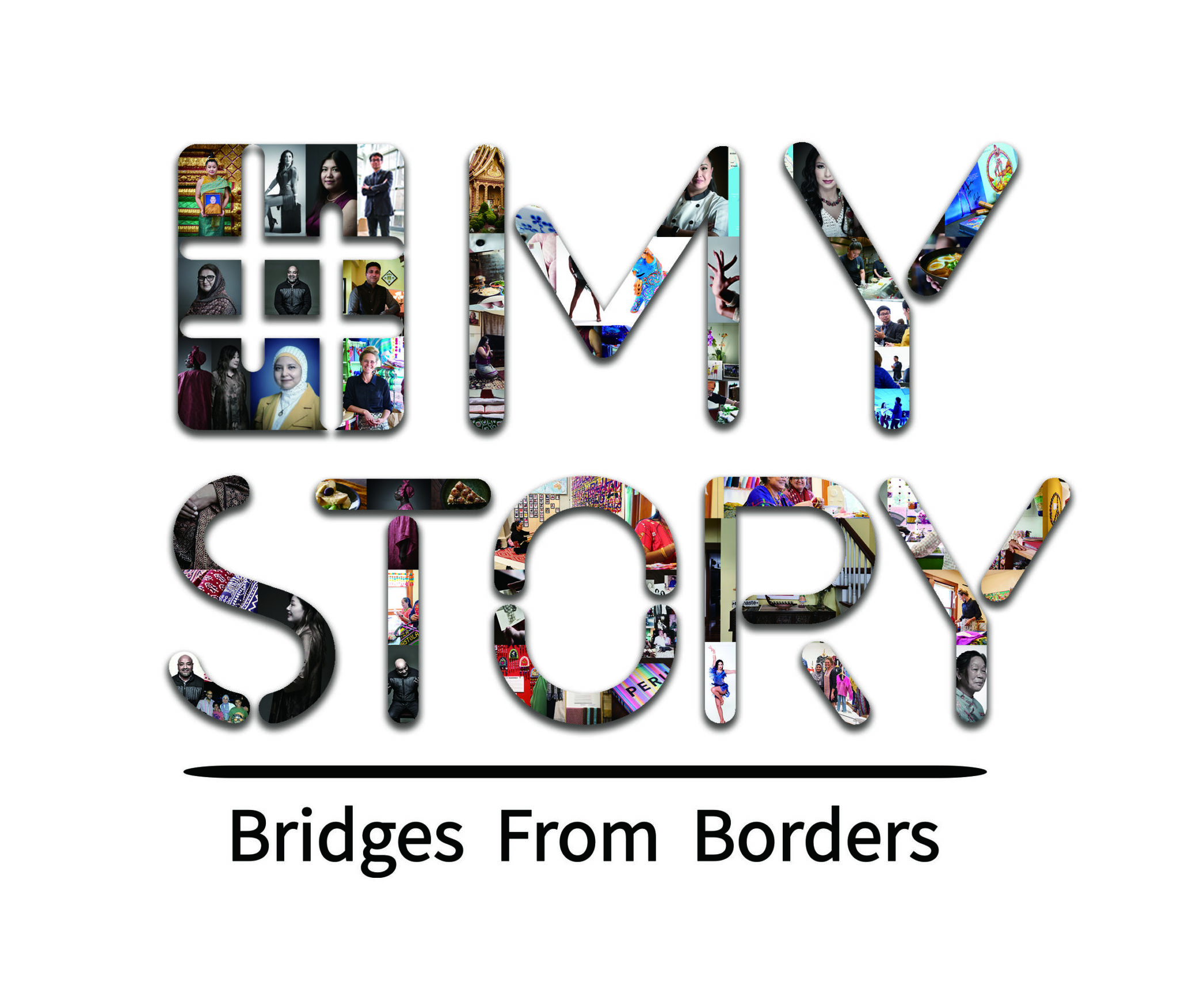 Through advocacy, education, and counseling, teen immigrants connected to Bridges from Borders are exposed to community-based tools that build confidence, provide a sense of belonging, and empower them to learn and grow on their journey toward mental wellbeing. As immigrants living in Western New York, these teens have some things in common; however, the intersection of their ethnicity, race, gender, class, and more makes their experiences, challenges, and fears unique.

Yan Liu, the founder of Bridges from Borders (BFB), believes some of the difficulties immigrant youth experience stem from a belief that they must constantly prove themselves to others, which can lead to chronic stress. Liu wants the immigrant community to know that being yourself is good enough.

“I did not have an identity crisis before I immigrated to the U.S. from China. Even when I frequently traveled to the U.S., I knew who I was; but when I came to the U.S. as an immigrant, I felt like I was nothing but the terms and labels associated with where I was originally from,” Liu said.  “I had to prove that I was somebody and re-evaluate what it meant to be somebody on my own terms, not what society dictated.”

BFB provides support to the community at the intersection of mental health and racial/ethnic identity. BFB empowers young immigrants by encouraging them to embrace who they are, find comfort in new environments, and understand that true strength comes from being their authentic selves. BFB works with participants to bridge the gap between their native culture and American culture to help them carve out a path for themselves to self-fulfillment and mental wellbeing.

The intersectional lens that BFB brings to their work is critical to supporting people from a culturally relevant perspective, something that the Tower Foundation is paying more attention to in recent years. “We were thrilled when we first met with Bridges from Borders,” says Tracy Sawicki, Executive Director at the Tower Foundation, “because we knew what a gap in the service landscape this organization was filling. We know how important it is for people to be supported in ways that are culturally familiar to them.” Over the past two years, the Foundation has supported a number of BFB projects, including their Mental Health Ambassadors program and their #OneWorld program, that supports and advocates for people with disabilities who are also from the immigrant community.

Recently, BFB has turned their attention towards storytelling. Limited knowledge of different cultures can often lead to misunderstandings, judgment and sometimes fear, said Liu, which is why she believes in the importance of creative opportunities to bring people together around the cultural experiences of others.

“During the pandemic, I tried to figure out why there was such a negative attitude towards the Asian community and what we could do to bring people together,” said Yan. “That’s when my students and I decided to create an exhibition called #MyStory, as a vehicle to open people’s eyes to the experiences of others.”

#MyStory highlights the diverse narratives of first-generation immigrants and refugees through portraits, interviews, and feature stories unveiling their unique experiences. The student-led program allows BFB youth to build new skills and receive specialized training along the way, working with professional photographers and storytellers to bring the stories to life. The goal of the project is to promote diversity, inclusion, equity and understanding.

Yan believes the more people are exposed to the diverse experiences of people in their own communities, the more accepting they may be to the differences among them. She encourages people to look at the #My Story with open eyes and an open heart.

BFB plans on starting a podcast that will be used in tandem with #MyStory to highlight the stories of immigrants and refugees, while expanding participation to include second-generation families.