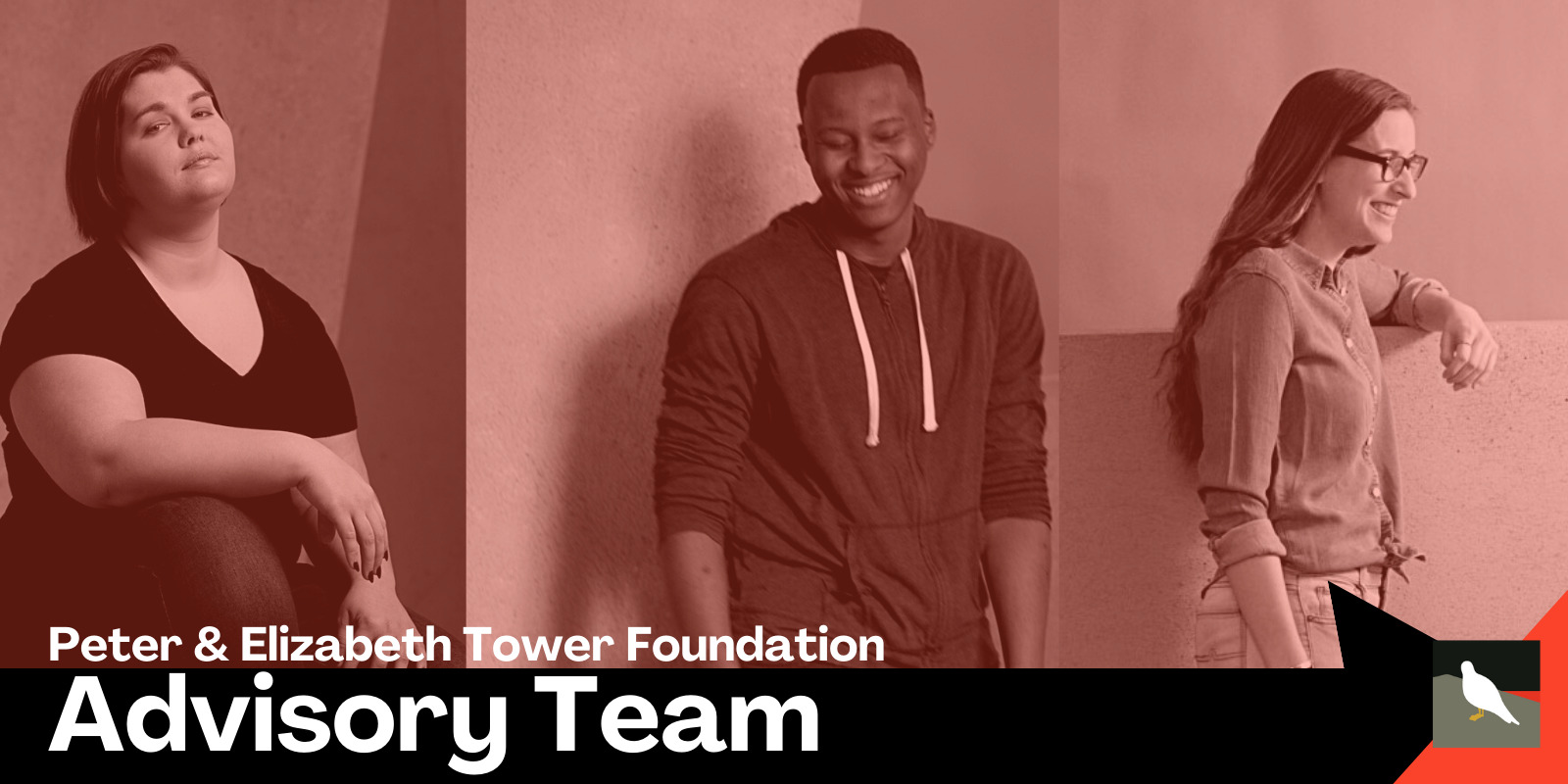 This year, the Tower Advisory Team heads in an exciting new direction. In 2022, a dozen or more advisors will come together to launch and execute a grantmaking initiative of their own making. The young people that make up the advisory team (target age is 18-30) represent a mix of the communities where we fund and have lived expertise in one or more of  our funding categories (intellectual disabilities, learning disabilities, substance use disorder, mental health).

Technically, this will be the fourth time that we have brought an advisory team together. Up until now, the several teams we have assembled did function largely in an advisory capacity.  We shared video summaries of grant applications with the team members and had rich conversations about what resonated with them, what didn’t, and how applicants could strengthen their programs. Team members were paid a stipend for their participation. Tower staff got valuable input, but advisory team members did not have any real agency.

All that changes in 2022. The Tower Foundation’s Board of Trustees have allocated $100,000 for a grantmaking initiative that will be designed and executed, from A to Z, by the advisory team. With the caveat that there be general alignment with the Foundation’s goals, team members will decide what issue to focus on, what specific grantmaking strategies to embrace, what decision-making criteria will be used, what size grants will be made, and –ultimately –- what organizations will receive grants. The impetus for creating the advisory team always was as an entry point to participatory grantmaking. Participatory grantmaking puts community voice and local knowledge at the center of grantmaking. Some practitioners of participatory grantmaking actually cede power and decision-making autonomy to the community. And that’s what we are now able to do with the Advisory Team. It is an admittedly small percentage of our overall grantmaking, but is an exciting start. An eight-month process of creating an advisory team-directed grant opportunity will begin to take shape this March. So too will a series of quarterly meet-ups with the team. These will include some background on philanthropy and grantmaking methods, team-building work, and guest speakers that will explore topics of particular interest to advisory team members