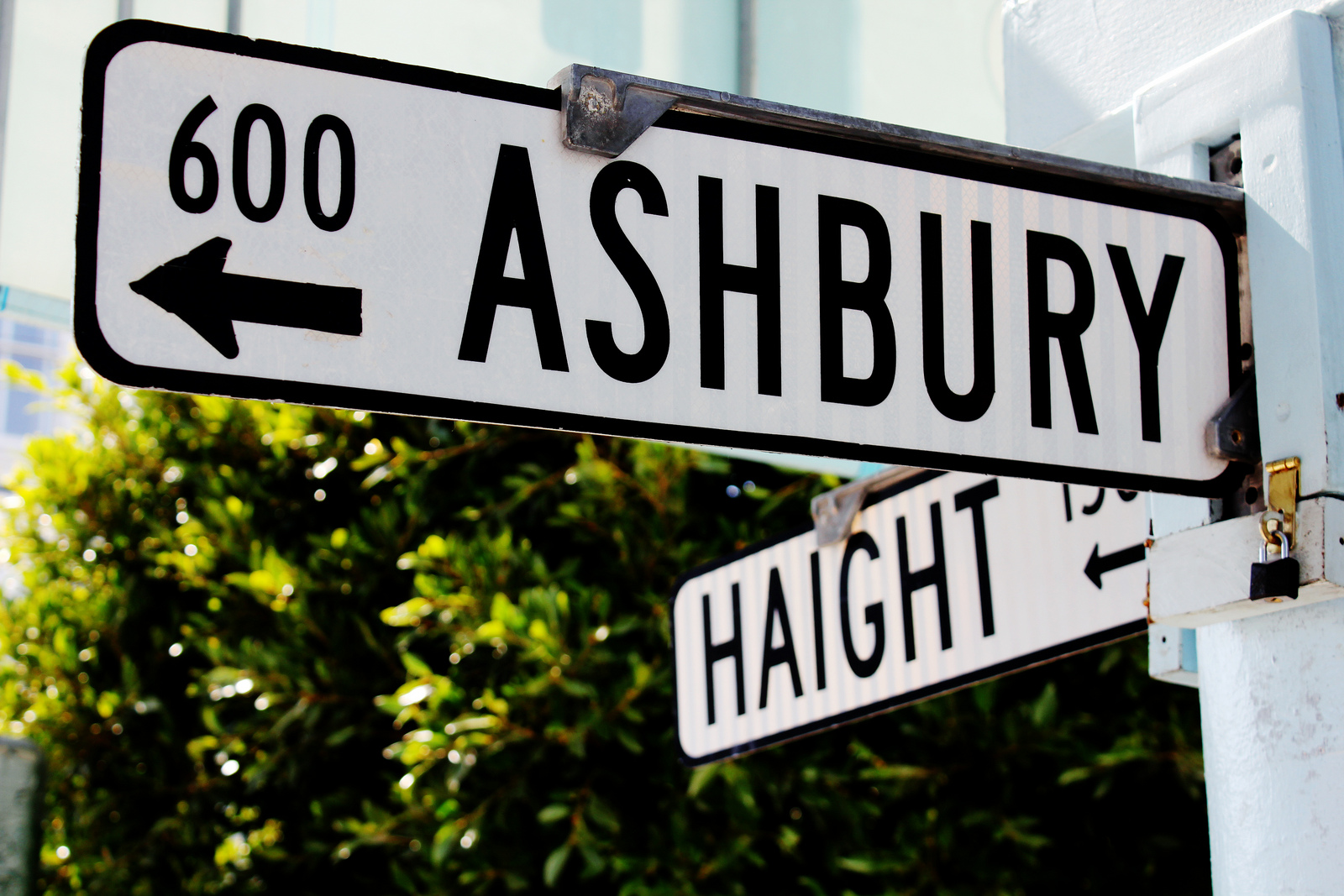 I couple of years ago I got in the habit of blogging about each conference I attended. It imposed some healthy discipline, forcing me to go over notes and reflect a bit on what I learned at plenary sessions, what I picked up at break-out sessions, and maybe what live music venue I found nearby.

With this blog, I review my experiences at the Grantmakers for Effective Organizations (GEO) 2018 Conference. It was held in San Francisco, April 30-May 2nd. The conference was bursting at the seams, with 950 souls attending. Things were a little cramped at times, especially in break-out sessions. Here’s some observation from San Fran (actually heard that locals don’t want you calling it that).